DJ, producer and singer Elias Mazian is a firm fixture of the club circuit in Amsterdam and beyond. His sets are never predictable, with house music forming a base to deviate from into all manner of unexpected sounds, be it jungle, techno or a classic pop song. The former Trouw and De School resident is refreshingly unafraid to share his sensitive side on the emotional journeys that form his dj sets, productions and radio shows.

Elias Mazian grew up dancing to Prince albums and Michael Jackson concerts recorded on VHS. He was raised in a highly multicultural part of Amersfoort, a city in the center of the Netherlands. As a third generation Moroccan boy, the academically gifted Mazian felt displaced when he ended up in a very white school, where his otherness was frequently pointed out. This feeling came back again when he entered the club scene of Amsterdam aged 19, though he was thrilled to have finally found a place where people were passionate about the same things he was - music, freedom, and the fine line between melancholy and romance that only exists in the corner of a discotheque. The recent shift towards a more inclusive dance floor, where he might not be the only person at the party to look like him, is a welcome one.

Mazian started out in hip hop, playing for Dutch rapper Hef as a teenager. Moving to Amsterdam, he fell in love with house music and was invited to be a resident at infamous Club Trouw. Having always produced beats on the sly, he now found the courage and support from friends to put his house tracks out into the world. Releasing Future Times on Voyage Direct in 2014, and then Duplicate on the same label three years later, Mazian cemented his place as one of Amsterdam’s new generation of quality dance music producers. When the pandemic hit, Mazian added the accolade pop singer to his repertoire, releasing an album of dreamy Dutch synth pop songs on friend Job Jobse’s label De Vlieger. ‘Vrij van Dromen’ is a wistful trip into love, longing and heartbreak, wrapped in a warm, electronic blanket.

And then there is Private Hearts, the radio show that Mazian has hosted more than 130 episodes of, and counting. Now on Radio Radio FM, the show was born in the Red Light Radio booth as a space to play listening songs rather than club tracks. Yet more proof, if proof were needed, that Elias Mazian is not one to be confined by genres. 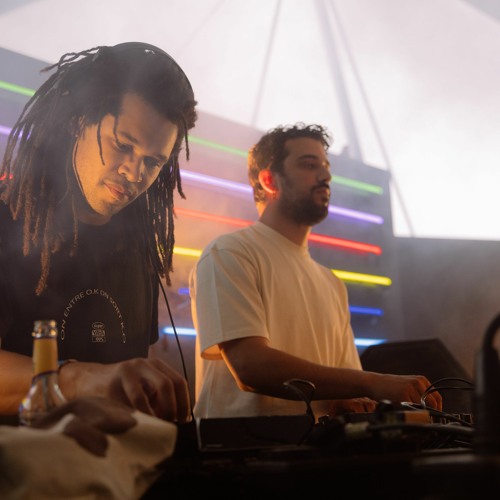 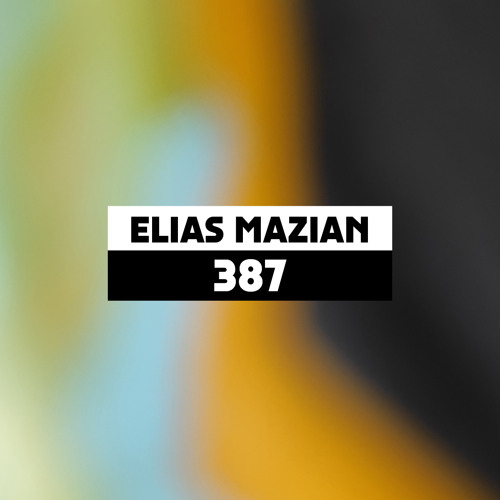 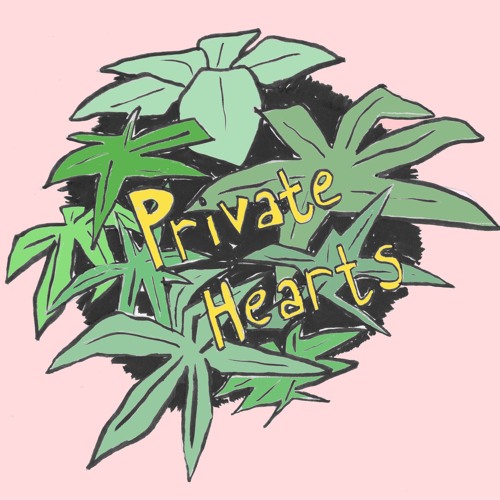