DJ Hellie has been an integral part of the Amsterdam DJ scene for over ten years, working front and back office with passion and ferocity. She prefers the medium of vinyl and digs most music from 1977-1982, though she’ll also delve into contemporary sounds and holds the accessibility of digital music in high regard.
​
Hellie is Chinese-American but was raised mostly in the East of the Netherlands. Now based in Amsterdam, Hellie has a regular Echobox show called Voortouw that perfectly showcases her talent: her sets build a brilliant bridge between old and new dance music, whilst always focusing on uplifting the voices and work of women worldwide. Hellie also co-hosts a radio show called ‘Women’ with Naima Bouchtaoui on Radio Alhara, which focuses on feminism and the voices of women in non-Western countries through interviews and music.

Hellie featured on Patta's Tales from the Echobox 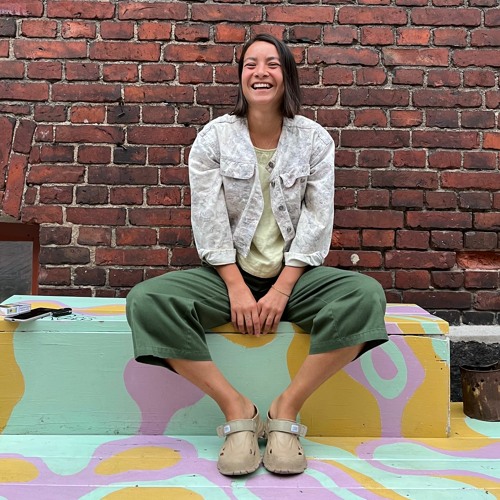 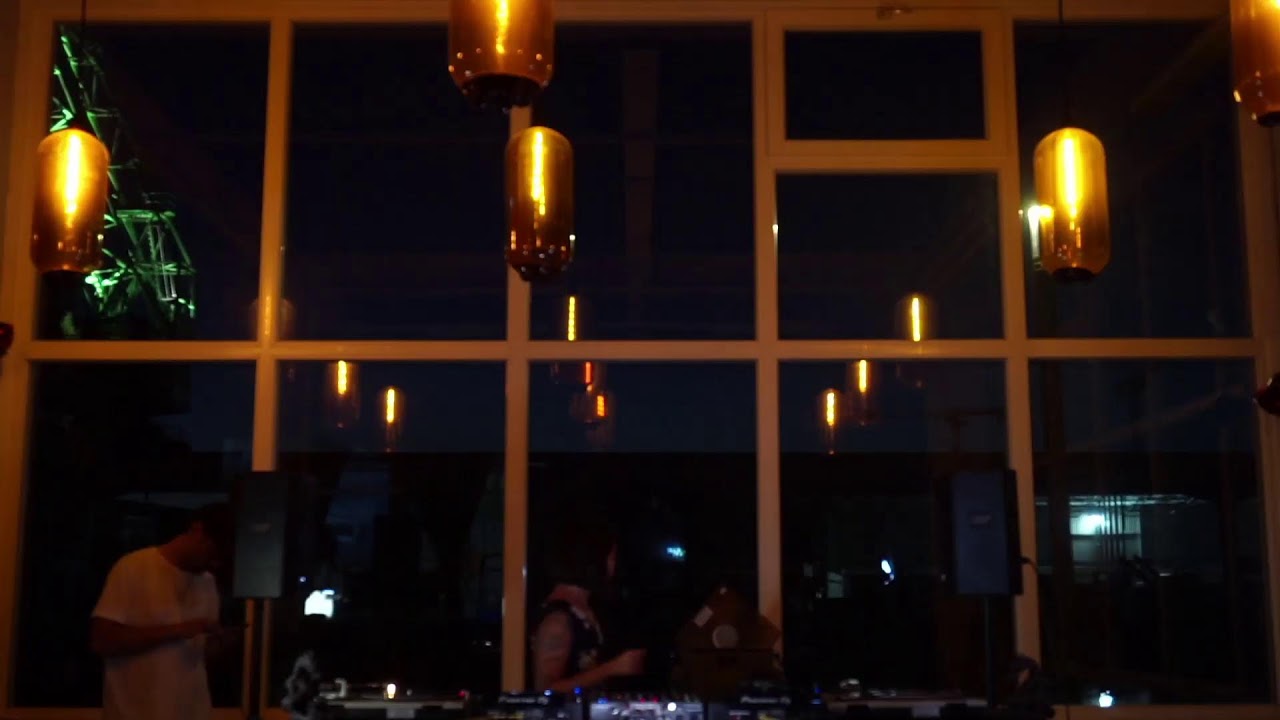