Millos Kaiser's dedication to unearthing and celebrating the incredibly rich and diverse music of his native Brazil is at the heart of everything he does. Whether playing out to crowds of thousands or tiny sweat boxes of ravers or editing and repressing obscure tropical gems, Millos is out to capture the Brazilian spirit in full technicolour.

Millos Kaiser's 'Onda De Amor' compilation, released on Soundway in 2019, shed a light on the country’s late eighties electronic scene that had been largely - and inexcusably - overlooked. The compilation of edits he released on L.I.E.S. in 2020 continued in that vein, but with Millos' signature punch sliced into each track.

2021 sees Millos shifting the focus of his Worldwide FM show from the immensely broad spectrum of Brazilian music on 'A Voz do Brasil' to the specific sounds that formed the dawn of baile funk on 'Rio Love'. He is also set to launch a new label and a second iteration of the audiophile drinking den he co-owns in São Paulo, Caracol. 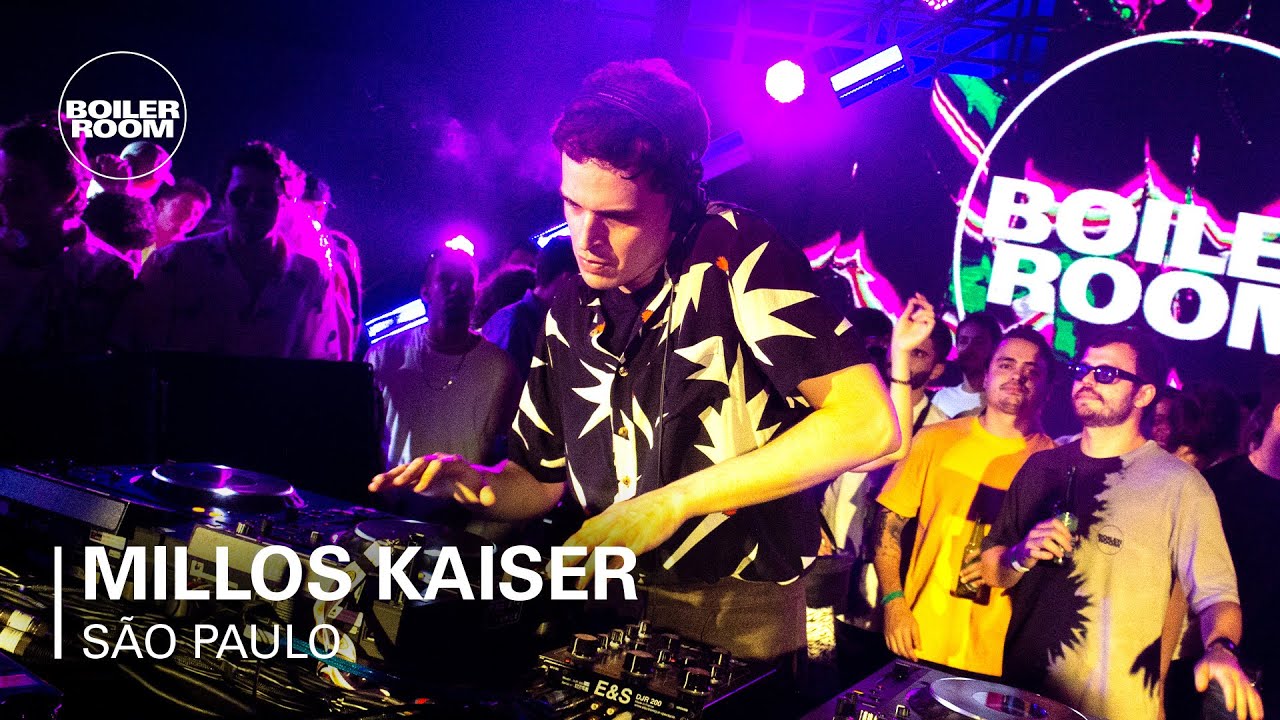 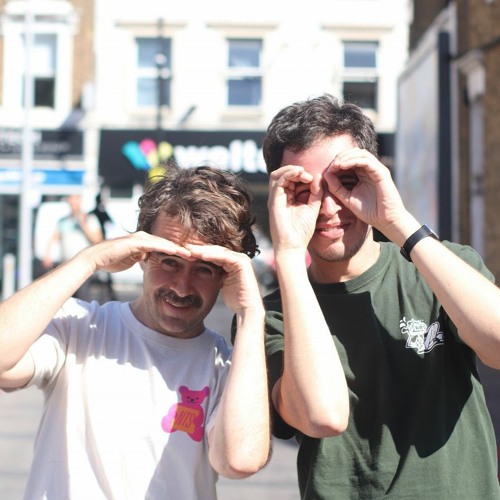 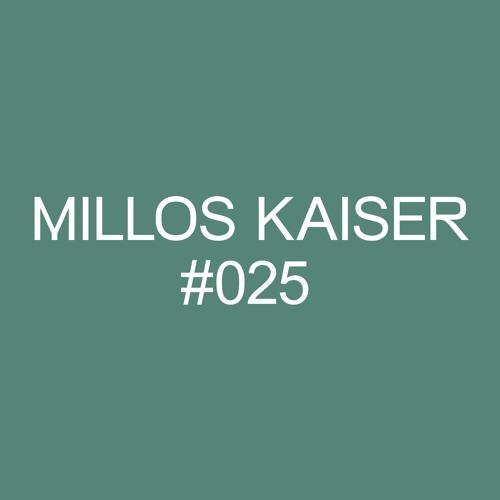